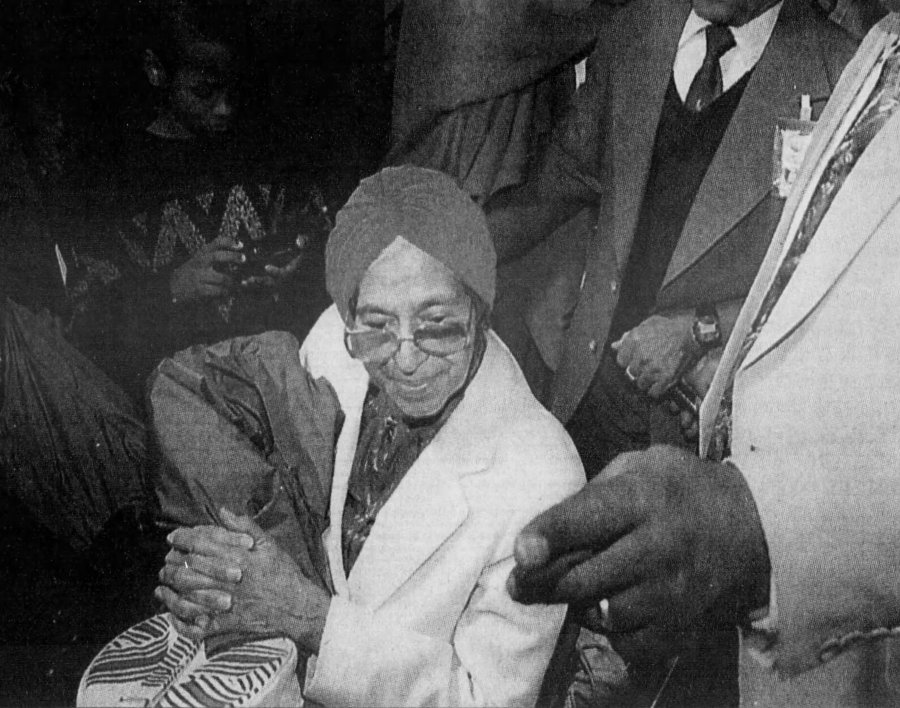 Maybe this will be my favorite blog post of May.

Not that long ago a treasure trove of mementos belonging to Rosa Parks was revealed to the public. Letters from Martin Luther King Jr., slips of paper, recipes written on bank envelopes, volunteer lists.

Back in the 1990’s I had the honor to be part of a team to greet Rosa Parks at the airport in Phoenix when she came to speak about the importance of instituting MLK Day. At the time, Arizona was one of the last holdouts in the nation. I remember she arrived in a wheelchair, and while no photo exists of me and and her together, the moment is seared into my brain. I’m lucky that as a teenager I realized how special that moment was. UPDATE: I went on Newspapers.com and found a photo of the moment. I’m somewhere in the periphery. 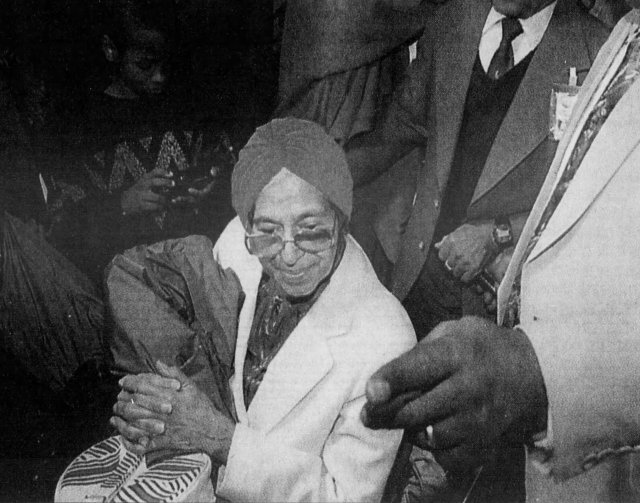 As a person who loves to cook and try new recipes, I was ecstatic to see her handwritten recipe (on the back of an envelope, even) for “Featherlite Pancakes“. It reminded me so much of my grandma’s recipes, handwritten on worn scraps of paper. The secret ingredient: 1/3 cup peanut butter. The people of The Salt on NPR made the pancakes with Ms. Parks’ nieces and I can only say I wish I was in that room, too. I highly recommend reading the article to learn more about why peanuts were so important to African Americans in the south.

I will be making these pancakes and telling my daughter the story (maybe not for the first time) about the time I got to meet Rosa Parks .